Voice search facilitates users with all relevant information by utilizing the power of speech recognition to search the web. It has become one of the major digital media trends in the present time. Read along to have an insight into the voice search statistics: 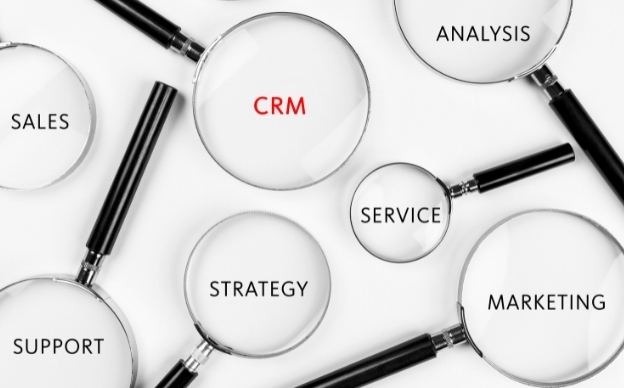 Does my business really need digital marketing? Part I 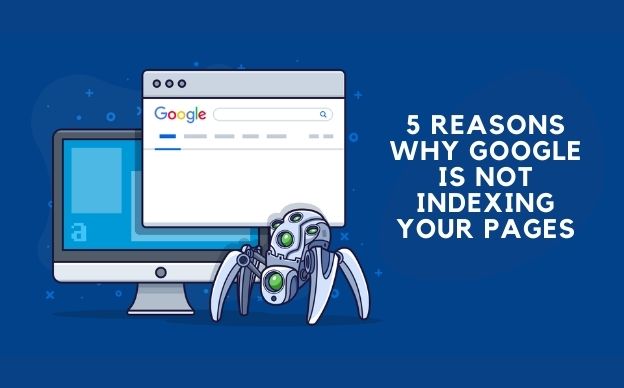